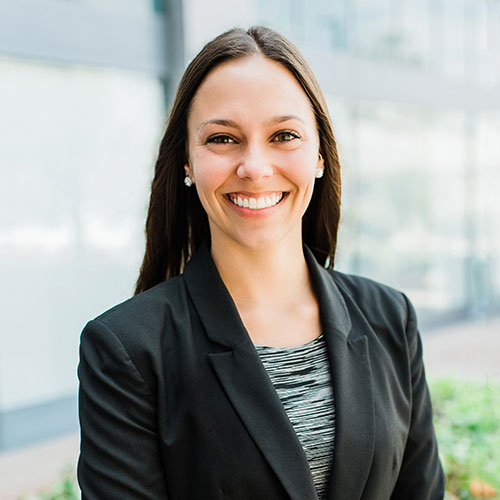 Caitlyn received her Bachelor of Arts from the University of California, Santa Barbara with a major in History of Public Policy. She went on to receive her Juris Doctor degree from California Western School of Law, where she was a Dean’s List student and Public Service Honors member.

She was also recognized for and received a Public Service Honors award for the 2016-2017 school year and Academic Achievement awards, including: “Skills Training for Ethical and Preventive Practice and career Satisfaction” (STEPPS Program); and Child Welfare Law & Policy.

Caitlyn became a part of Wilkinson & Finkbeiner, LLP in January 2017 as a certified legal intern through California Western School of Law’s clinical internship program. She later promoted to law clerk, and is now an associate attorney in the firm.